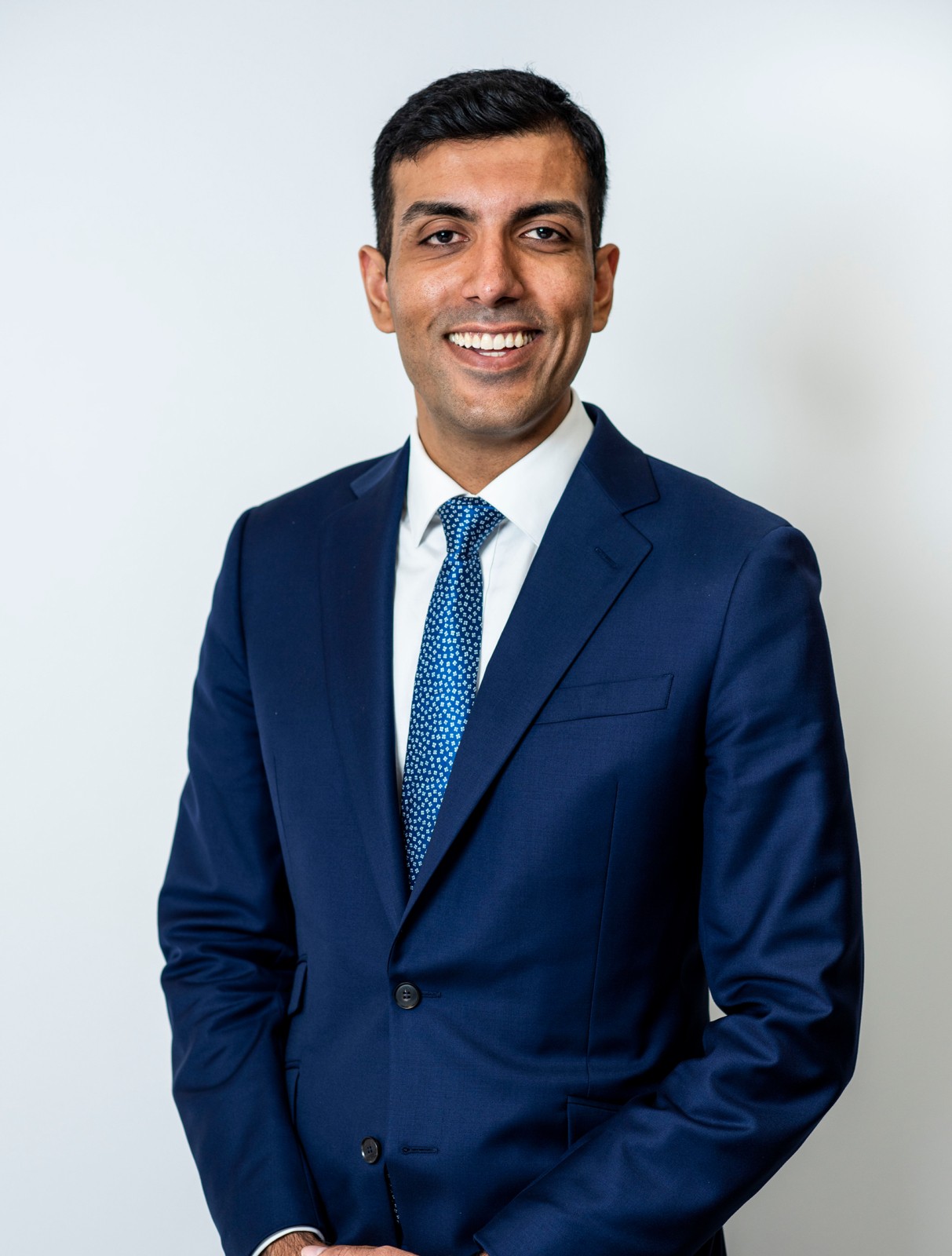 Prior to joining MNK Re, Naman was at Public Investment Fund (sovereign wealth fund of Saudi Arabia) based in Riyadh, where he worked as part of the International Investments Division. Previously, he worked as an Investment Professional with a European hedge fund based in London. Naman started his career in the corporate private equity division of The Carlyle Group in its London Office.

Naman holds a BSc in Mathematics & Economics from The London School of Economics and Political Science (LSE) and an MSc in Finance from London Business School (LBS). Naman is a CFA Charterholder. 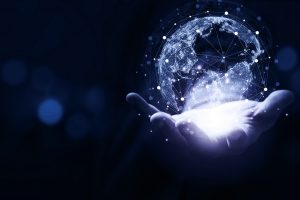 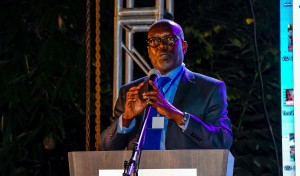 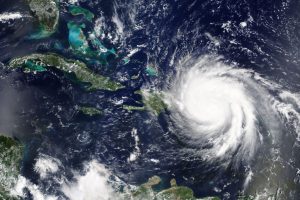 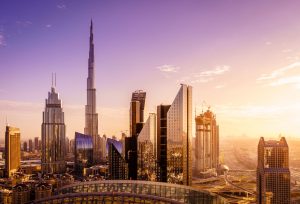 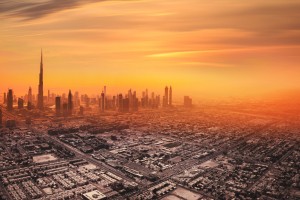