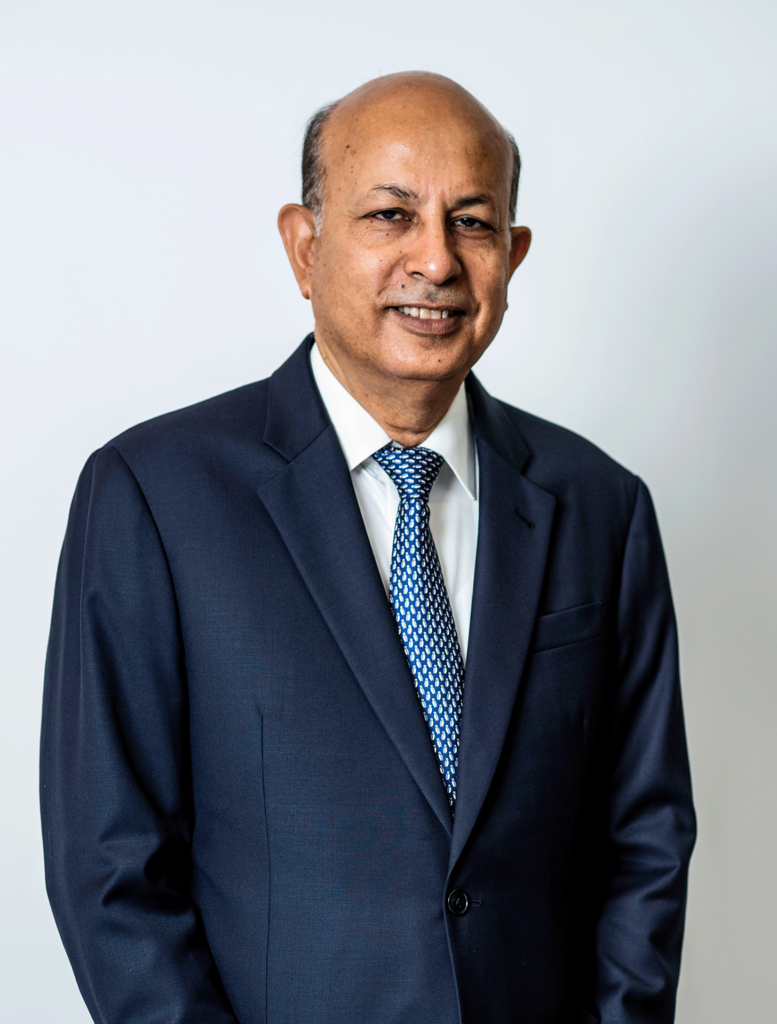 Manoj founded MNK Re Limited in 2009 and within a very short period has achieved many milestones. Besides becoming a Lloyd’s of London broker in 2014, MNK Re today is known for its creativity, innovation and excellence – constantly delving into new and niche products and being branded as a specialist reinsurance broker. Manoj is […] 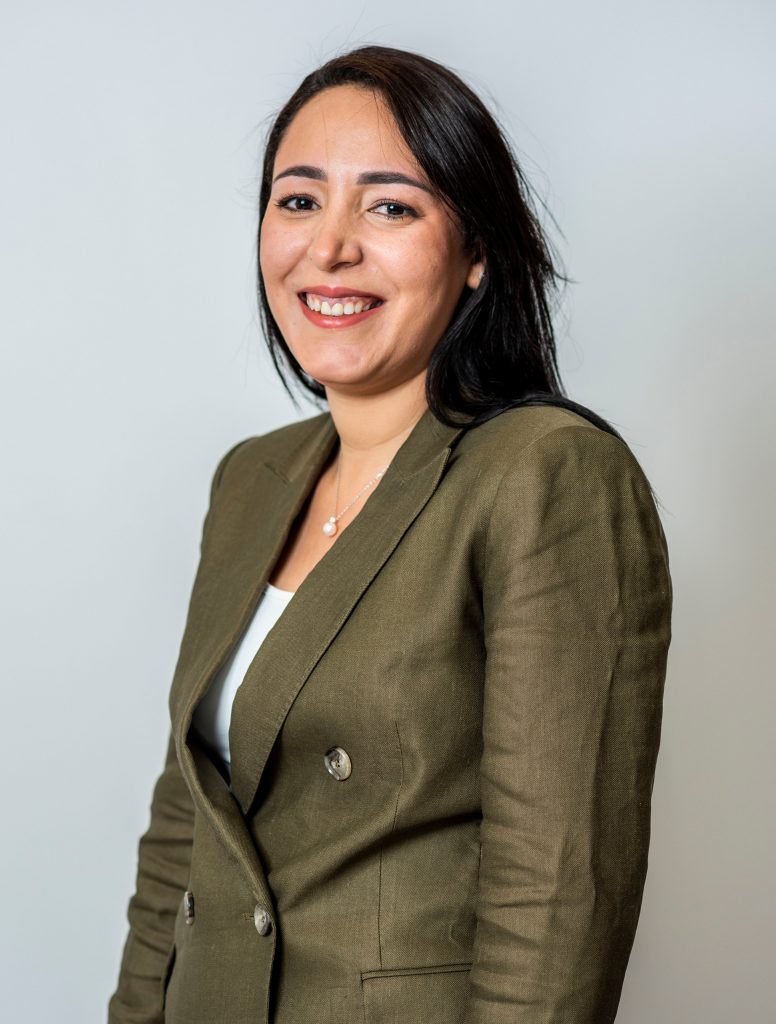 Amal oversees MNK Re’s daily business operations and administration, and provides management, leadership and vision to ensure that MNK Re meets its objectives. Amal is a member of MNK Re’s Executive Committee. Amal started her career with MNK Re in 2012 and has been involved with every aspect of broking business within MNK Re. She […]

Naman supports MNK Re’s growth strategy, and works closely with senior management to define and execute organic and inorganic growth opportunities. Naman is a member of MNK Re’s Executive Committee. Prior to joining MNK Re, Naman was at Public Investment Fund (sovereign wealth fund of Saudi Arabia) based in Riyadh, where he worked as part […]